Should I give a damn about media coverage?

Should I give a damn about media coverage? 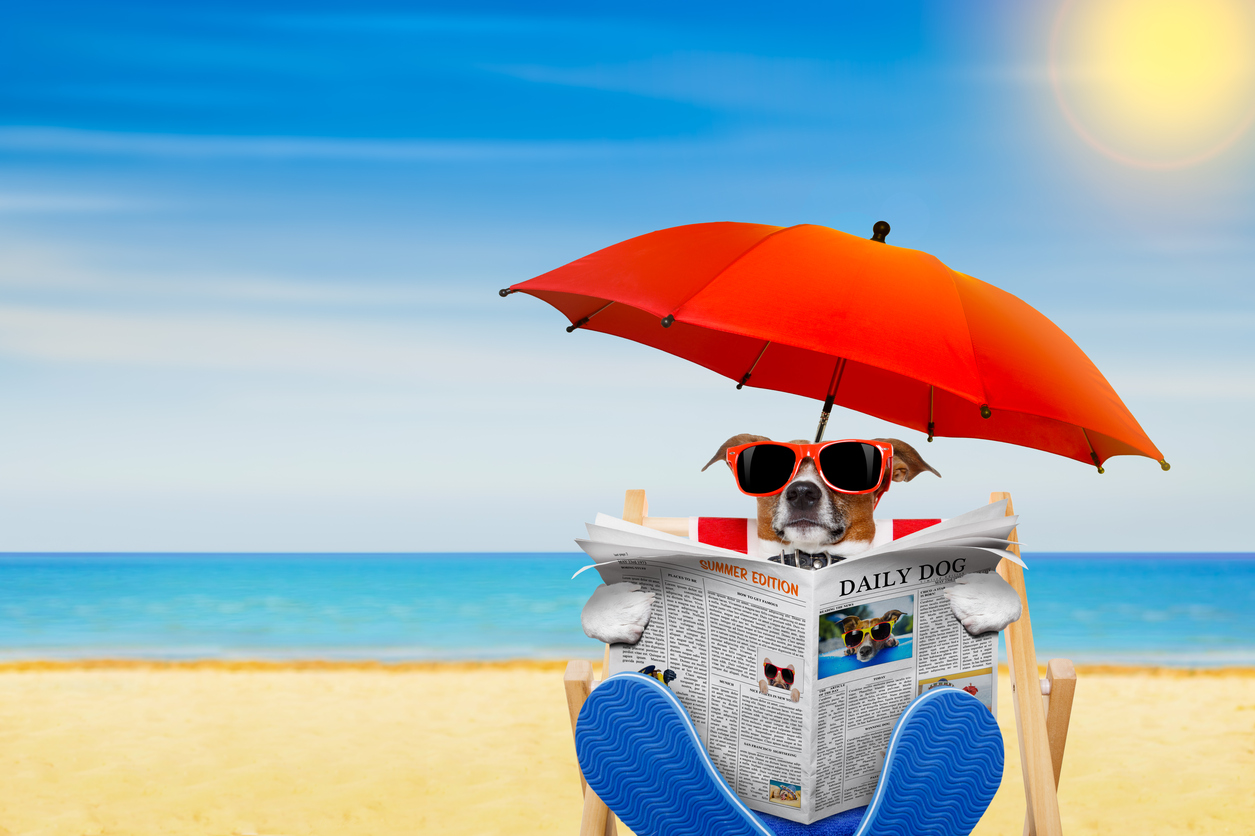 In today’s communications’ environment where businesses are increasingly getting the word out about their organisations via paid media (social media and Google advertising), owned media (blog posts, whitepapers, e-books, videos), and shared media (social media), has media coverage become irrelevant?

Media coverage has become even more highly prized than it once was as companies jostle for the limited amount of media real estate now available.

Reasons why media coverage is so important

1. It gives you third party credibility

Unlike paid media, owned media and shared media (which are the communications’ tools you have control over) media coverage is reliant on the media determining if what you have to say is truly worthwhile.

Are they prepared to give your business the thumbs aka their highly desirable third party endorsement?

So unsurprisingly, securing publicity in a key mainstream or specialist masthead or scoring an interview on prime-time television or drive-time radio, is far more powerful than writing a blog, doing a video interview, creating a whitepaper or posting on social media.

Media coverage helps promote you as an expert and thought leader

Landing media coverage without a doubt dramatically boosts your credibility as an influencer, expert and thought leader in your industry.

Over the years I have seen many a client move from relative obscurity to high visibility thanks to a sustained media campaign positioning them as an expert in their field.

Because people like working with experts and thought leaders, this has the positive impact of growing your client base, building valuable relationships, attracting the attention of conference organisers, investors … even company boards.

It also give you access to people who can help you make things happen – such as innovators in your profession or industry, researchers or other important connections in government or regulatory circles.

Media coverage not only helps you build credibility with real people, it also helps boost your SEO ranking and increases your visibility and site traffic.

Do keep in mind that if a major news outlet puts a link to your website in a news article (which is likely if you garner coverage with them) then shares it on social media, this will significantly increase your search rankings.

Better still, those back-links to your site are likely to remain for a very long time.

Chances are if you land an interview in traditional media, you’re likely to catch the attention of the online world which is why many online stories often only take off once traditional media has given them an airing.

So if you were thinking of giving publicity and media relations a wide berth, don’t.

They remain a great way to round out your PR and communications’ activity!

Should you need help securing publicity, building your relationship with the media or integrating your media activity with your paid media, owned media and shared media activity, don’t hesitate to get in touch.