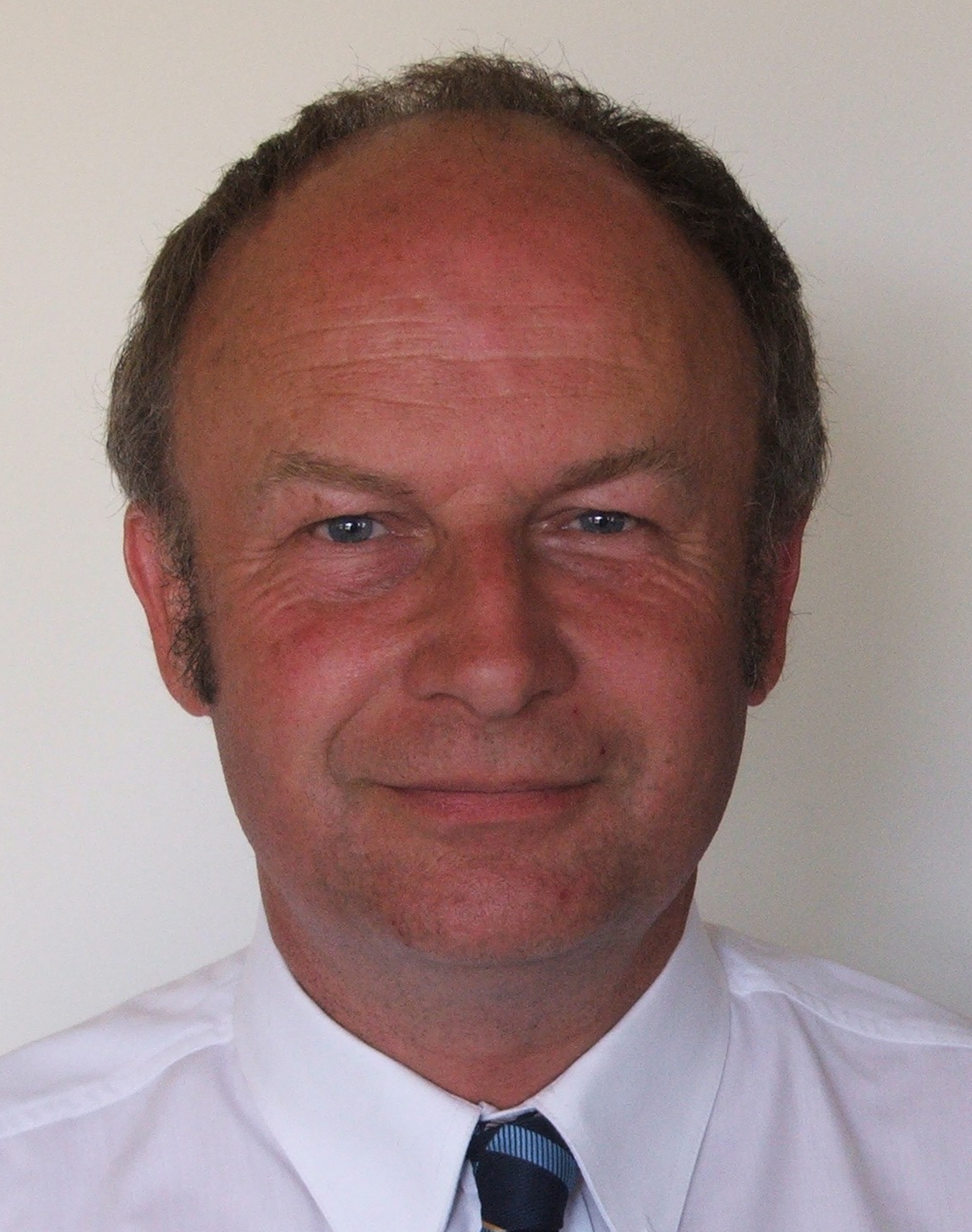 In previous blogs I mentioned that I was on a quest to uncover Australia’s acknowledged and emerging thought leaders and that over the next little while will identify these unique individuals and unpack what it is that puts them into this much sought-after category.

Thought leaders are also those special folk who consistently add to the body of knowledge in their industries, who are most likely to challenge the status quo, put forward new ideas for the future and raise questions around new thinking and new ways of doing things.

They’re those trail-blazers and change-makers who want to make the world a better place.

This week I am shining a light on one of Australia’s leading intensive care specialists and an active voice on end of life issues, Professor Charlie Corke.

He is past president of the College of Intensive Care Medicine of Australia and New Zealand.

Charlie is also regional clinical lead for the Advance Care Planning program for the Barwon South West region (Vic), the originator of the highly regarded MyValues approach to advance care planning and author of the book ‘Letting Go’.

Like all good thought leaders, Charlie has a mission and purpose

His big mission is to encourage Australians to speak up and voice how much medical intervention they deem acceptable at end of life and not leave this difficult decision to families and doctors.

He wants to ensure people’s departures are as comfortable as possible and they don’t end up in situations not of their choosing.

Charlie’s crusade didn’t happen overnight but has grown out of his years as an intensive care specialist observing sick and unconscious patients being kept alive because families were unaware of their relative’s wishes, or unable to follow through with their wishes.

His crusade has also grown out of observing his colleagues’ despair at keeping patients alive ‘because the technology exists and relatives demand it’.

“While life-saving technology has moved ahead in leaps and bounds, communicating situations where we wouldn’t want to be kept alive, has not,” he says.

“Once upon a time old people used to die at home surrounded by loved ones. Now they end up in intensive care, connected to machines and surrounded by strangers. Often their treatment only serves to lengthen the dying process, adding to their discomfort and distress.

“Sadly in the absence of knowing what to do, medical practitioners often opt for ‘whatever it takes’ to keep people alive.”

Like all good thought leaders, he is problem solver

Charlie is right across the problem our society is facing right now: Too many people are having medical interventions they’d rather not have and being kept alive longer than they would have wanted.

Why: Because they find making end-of-life decisions too challenging and easier left unsaid.

However rather than bemoaning the problem, Charlie has been actively pursuing the solution.

This began with facilitated conversations between elderly patients and specially trained nurses but given the time-consuming nature and cost of the undertaking, the Victorian Department of Health suggested Charlie develop a program that would take these conversations to the broader community.

The outcome was the nationally available MyValues platform which enables participants to clarify where they stand on end of life issues and communicate how far they would like their end-of -life treatment to be taken – would it be treatment at all costs, regardless of the pain and suffering or would it be about quality of life and the opportunity to die with dignity?

Once completed, their MyValues profile (and final wishes) can be shared with family and doctors or, in the case of Victoria; automatically fed into an Advance Care Directive.

Not content to leave it there and in an attempt to really provoke (albeit shock) people into talking about their end of life wishes, Charlie has orchestrated the creation of a life-size, hyper-realistic sculpture of a 91-year-old woman on life support (complete with a tracheotomy, ventilator, feeding and hydration tubes and a central vein catheter).

Installed on Melbourne’s Southbank last October, the sculpture provided passers-by with an up-close insight into what really happens in ICU and an understanding of the harsh realities of prolonged, intensive end-of-life treatment.

The event was enormously successful and buoyed by this, Charlie is now investigating opportunities to take the installation nationwide.

Like all thought leaders, he is a dedicated communicator

Charlie understands that effective communication is critical to getting his message across.In addition to being a regular commentator on end of life issues in the media, he lectures widely on medical communication and end-of-life decision-making.

He was featured on the ABC in the film In the End several years ago and released his book, Letting Go, in July last year.

However rather than rest on his laurels he is understands the importance of constantly exploring new avenues to take his message to the world.

Do you believe you have what it takes to be a thought leader?

If you’re interested in learning more about Thought Leadership and what it takes to cultivate the skills necessary to fill that role, sign up for a free one-hour consultation.

Parker Public Relations provides done-for-you personal branding and thought leadership communication for business and community leaders, change-makers, innovators and academics. We also provide coaching and mentoring for entrepreneurs and individuals who would prefer to manage the process themselves.