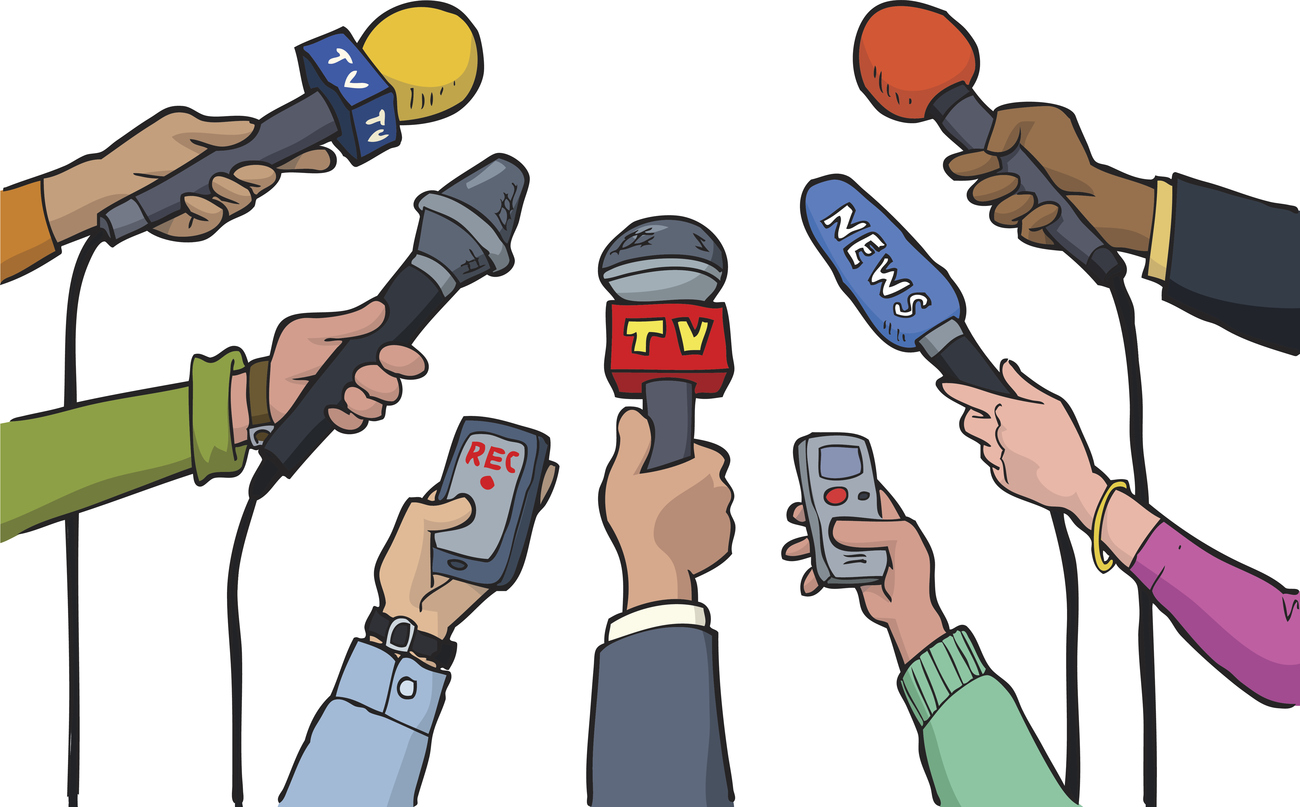 Top tips for landing publicity in 2022

What will it take to successfully secure publicity or media coverage in the upcoming year? What are the things that will improve the odds of your story getting a run and what could have the media running in the opposite direction?

The following article was drawn from the findings of Medianet’s 2022 Australian Media Landscape survey report as well as Parker Public Relations’ deep understanding of how the media landscape operates. (Conducted between October and November last year, Medianet’s study is designed to provide insights into the work preferences of journalists.)

So how should companies and organisations seeking publicity avoid the pitfalls and increase their chances of success?  What are journalist’s key preferences and what are their pet peeves?

What do journalists really want?

Stories that are relevant

What we mean by ‘relevant’ is content that is not only pertinent and meaningful to the journalist’s target audience but also to what they write about on a regular basis. According to the Medianet study, a whopping 68 per cent of journalists said that one of their biggest ‘pet peeves’ was receiving pitches for stories that had no bearing on their field or audience.

What you need to do: Do your homework ahead of time. Take a good hard look at what the journalist you are planning to send your media release or pitch idea to, actually writes or talks about. Even go to the ABOUT section of their publication or program’s website and take a look at who they typically target with their stories.

Stories that are newsworthy

Nearly half of Medianet survey respondents (48 per cent) identified content ‘lacking in news value’ as of one of their greatest sources of annoyance and that much of the content was aimed at promoting businesses, rather than informing the public.

What you need to do: To ensure the story idea or media release you pitch or send to journalists passes the ‘newsworthy test’, ensure it is  issues-based (rather than about your business or organisation) is timely, original and of public importance – that it actually matters to the journalist’s target audience! Stories also likely to get a run are those that involve conflict or controversy, are unusual or quirky and involve well-known business identities or celebrities.

According to the Medianet research, Mondays are best for getting in contact with the media and early mornings the best time to furnish them with your media release or story idea.

What you need to do: Have your media release or media pitch ready to hit the inbox of journalists first up in the morning. 7-8 am is optimal. Top tip: When it comes to your media pitch, ensure that it is no more than a paragraph or two and that these clearly highlight the key points of your story and explain why your story matters to the journalist’s target audience.

Provide journalists with everything they need for their story

With the number of staff in newsrooms in decline and journalists increasingly stretched for time, there is a much greater need to provide the media with as much help as you can muster.

What you need to do: This will mean providing them with well-researched, relevant and newsworthy stories and everything they need to turn a story around in a hurry. This will include access to relevant data, images, video overlay as well as rapid access to spokespersons capable of providing additional commentary and further insights.

Nearly 8 out of 10 respondents (79%) said they do not appreciate receiving a follow-up email or phone call about a pitch or press release, and would contact companies or PR professional themselves if interested in the story.

What you need to do: Don’t be annoying as that is a big turn-off. However what I have found is that one follow up call or email often alerts journalists to stories they may have missed given the deluge of emails they receive each day. However, remember just one and no more!

Let journalists know you have an embargo

Be clear about whether or not the story you have sent journalists can be published immediately or if there’s an embargo. While journalists on the whole honour embargoes, it is worth keeping in mind they can be broken particularly if the story is of critical importance.

What you need to do: Put your story out at a time that will avoid embargoes being broken such as first up in the morning. Naturally if you already have a strong relationship with journalists they are less likely to break embargoes.

Build relationships ahead of time

Also key to landing coverage in 2022 is about having a relationship with relevant journalists. So well before hitting them up for a story, reach out and start having a conversation with them on social media.

What you need to do: This conversation would initially involve commenting intelligently on their social media content. This way you will become a ‘known quantity’ and it will make landing a story that much easier. Later on you can actually pitch your story to them via social media. Currently the media hangs out primarily on Facebook (although usage of this platform is dropping) and you will also find them on Twitter and LinkedIn, the latter enjoying biggest uptick in recent years.

Focus on a handful of journalists

2022 will also see a focus on niching and building strong relationships with just a handful of relevant journalists. So rather than targeting every journalist and his or her dog with your idea or media release, it will be about targeting a chosen few. This will mean clearly identifying who these key contacts are, how they work, what they dislike and how they like being communicated with.

What you need to do: By finding common ground with a handful of ‘besties’ and assuring them that you have what they need and that you can deliver in a way that suits them, will ensure a strong and mutually worthwhile relationship.

I hope you have found my insights useful and that 2022 proves to be a truly productive and profitable year.

Need to get in touch: