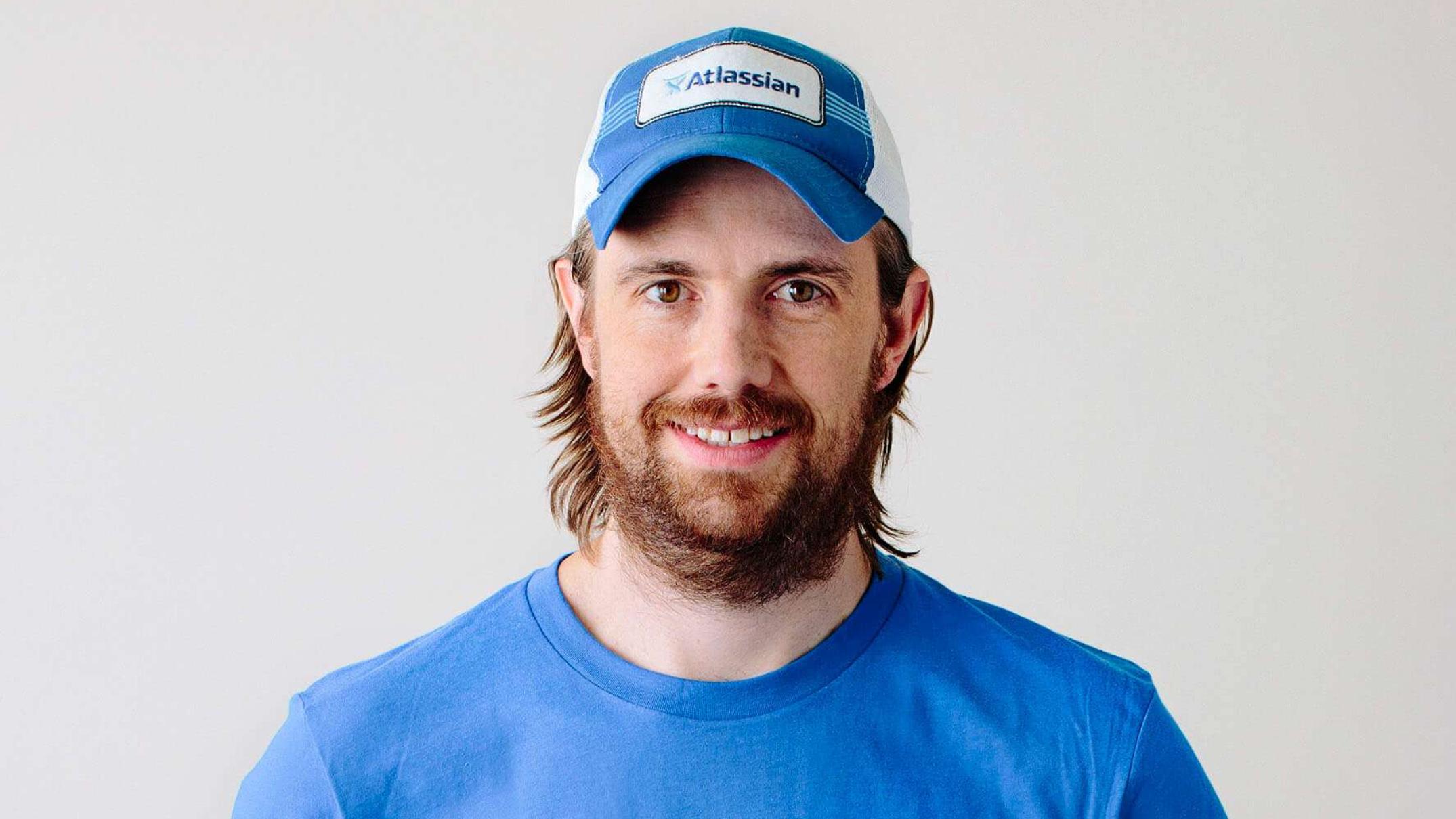 In my last blog I told you that I was on a quest to uncover Australia’s acknowledged and emerging thought leaders. Over the next little while I will identify these unique individuals and unpack what it is that puts them into this much sought-after category.

As I have mentioned on previous occasions, thought leaders are those unique individuals people turn to for their wisdom, knowledge, opinions and ideas.  They are those special folk who have something interesting and worthwhile to talk and write about and have legions of people tuned in to what they have to say.

They also consistently add to the body of knowledge in their sector, challenge current thinking and put forward ideas for the future.

This week I thought I’d put software billionaire and co-founder and co-CEO of Atlassian, Mike Canon-Brookes, under the spotlight. Atlassian is an Australian enterprise software company that develops products for software developers, project managers, and content management.  The company is best known for its issue tracking application, Jira, and its web-based project management application, Trello.

In 2002, armed with a credit card and a dream, Mike Canon-Brookes, and college friend Scott Farquhar set out to create Atlassian. Back then they didn’t know what kind of company Atlassian was going to be, but they knew exactly what it shouldn’t be—an environment where they had to conform rather than be who they authentically are.

Now, over 15 years later, their team has grown to over 2,500 Atlassians worldwide with offices around the globe and customers such as NASA, Tesla and SpaceX.

So what is it that makes Mike Canon-Brookes an acknowledged thought leader?

Sure he and his partner, Scott Farquhar, are co-founders of one of our most successful tech start-ups (which has a track-record for being one of best places to work in Australia) but being a thought leader is about being much, much more …

Like all good thought leaders, he is a champion for his industry

Mike has become something of a spokesperson, crusader and champion for Australia’s technology sector. If fact, his well-documented dream is to not only see technology become the ‘largest ­industry in the world’ but to see Australia become a ‘world class technology industry’.

While the first part of his dream has become a reality (technology is No 1 internationally), his biggest concern is that Australia is not climbing aboard the global technology ‘rocket ship’ and is now using his position as an industry authority and thought leader to urge us to step up and not get left behind.

This advocacy has been the centre-piece of much of his communications over the past few years.

It was again echoed in his Future of Work and Workers senate hearing speech this year.

“We have a decision to make – as a country – if we want a seat on that rocket ship. Do we want to be a primary manufacturer of technology, or a consumer of it? Australia generates 1% of the world’s GDP. To continue our relative wealth and quality of living, we need to be primary producers of 1% of the world’s technology. We aren’t even close today …

“We have a choice: We can ignore the change that is happening, and watch it erode our global competitiveness, or we can embrace it, and, lead the world.”

Like all good thought leaders, he has ideas for fixing our problems

Rather than simply articulating the problem, he also has suggestions on how to remedy that problem.

To ensure we become a technology powerhouse, he believes we need:

According to Mike, lack of access to experienced, global talent is the single biggest factor constraining the growth of the technology industry in Australia.

To unlock the huge job-creating potential of tech companies in Australia, he believes Australia needs to change the way we think about skilled migration. “The government should be helping local companies attract world-class employees, not close the door in their faces.”

Like all good thought leaders, he’s a great communicator

In addition to what other members of the Atlassian team are saying on social media and other communications’ platforms, Mike has a relentless Twitter presence.  Also, rarely does a day go by that he isn’t in the media.

In fact, much of his commentary on social media generates media stories.

A comment by Tesla on Twitter last year that it could solve South Australia’s rolling series of power crises with one its ‘big’ batteries (an industrial scale battery facility) in 100 days, resulted in a high-profile wager between Mike and Elon Musk.

The wager not only turned Mike into an ‘energy expert’ overnight but has provided him another big goal – to turn Australia into a clean energy superpower by combining wind, solar and pumped hydro to deliver some of the world’s cheapest electricity.

(The wager incidentally, has resulted in a  hugely successful Tesla big battery installation in South Australia, with a second about to come on-stream.)

In fact, Mike was so fired up recently after seeing Prime Minister Scott Morrison use the term “fair dinkum power” — which Mike believes is code for coal power — that he decided to “reclaim” the phrase by creating a movement of the same name.

What started as a tweet has become a brand with its own website (this is being built) a logo and even printed t-shirts.

Doubtless as we head towards the Federal election next year, Mike will be using his status as one of our leading thought leaders to influence public debate and “move the conversation to a pro-renewable stance”.

Like a good thought leaders, he is comfortable showing his vulnerable side

Like all great thought leaders, Mike understands the importance of showing off his humanity – showing us the person behind the expertise and knowledge, complete with all its flaws and vulnerabilities.

In his TEDx talk last year he confessed to his audience that despite the rapid success of Atlassian, he often felt … and at times still feels … like a fraud and suffers from what is known as ‘imposter syndrome’ – that feeling of being way out of your depth.

However, he says he has subsequently learned that most highly successful people feel like frauds and like him have learned how to turn imposter syndrome into a force for good and to ask for advice and learn more.

In fact, he says his wager with Tesla forced him to learn all he could about battery facilities, the electricity grid and renewables – knowledge which is proving invaluable as he rolls out his own “fair dinkum power” awareness campaign.

Do you believe you have what it takes to be a thought leader?

If you’re interested in learning more about Thought Leadership and what it takes to cultivate the skills necessary to fill that role:

Parker Public Relations provides ‘done for you’ thought leadership branding and communication for business and community leaders, change-makers, innovators and academics. We also provide coaching and mentoring for entrepreneurs and individuals who would prefer to manage the process themselves.